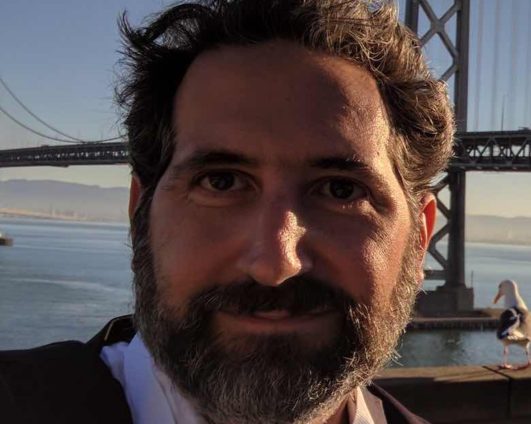 He is currently the CEO and co-founder of DermicVR, a company focusing in using VR to improve patient experiences in common medical procedures. We have developed Vaccination VR and Venipuncture VR. Both are available for kids, teens and adults. Our solutions are being used in 10+ countries ranging from large hospitals to small medical practices.

Before founding DermicVR, Martin was the co-founder and CEO of Tipitap, a leading children’s app developer and Tipitap Labs, a boutique development company which has worked with large companies (WellsFargo, Viacom, Nick Jr) and Start-ups (Pikala, Gyde&Seek).

His other projects include: