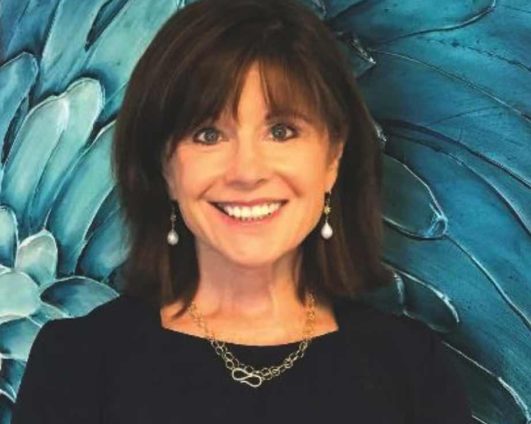 Marni Jameson Carey is the executive director of the Association of Independent Doctors, a national nonprofit designed to support America’s independent doctors, stop the trend of health-care consolidation and, thus, reduce health-care costs.

An award-winning journalist, Ms. Carey worked as senior health reporter for Tribune Media, writing for the Los Angeles Times and the Orlando Sentinel before taking on her role at AID in 2014. She is also past president of a medical marketing firm, author of four books, a nationally syndicated columnist, and frequent TV guest and speaker. Since joining AID, Ms. Carey has been featured in over 50 media outlets including Forbes, NBC, FOX, Bloomberg, Becker’s, Modern Healthcare and Medical Economics.

Combining her health-care and communications experience, Ms. Carey now serves as the voice of independent doctors who don’t have the time, resources or clout to speak out against the formidable forces facing them, including pressure to sell out to hospitals, and excessive government regulations. A doctor’s advocate, Ms. Carey has addressed lawmakers and physician leaders on Capitol Hill numerous times, and has spoken at many national conferences. She works closely with the Federal Trade Commission to enforce anti-trust laws, and regularly collaborates with like-minded groups to champion physician autonomy and keep the health-care relationship between doctors and patients. Ms. Carey received her bachelor’s degree in journalism from the University of Kansas, and her master’s degree in writing from Vermont College.