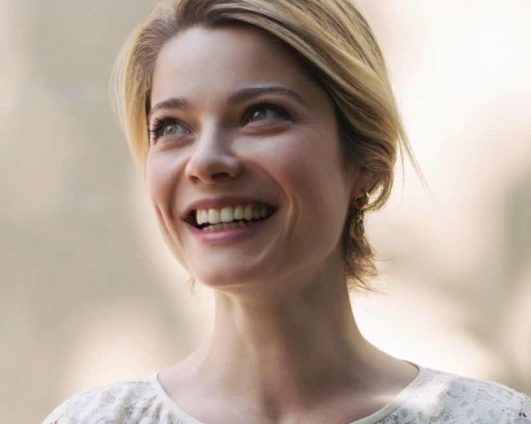 Svetlana Dragayeva is the co-founder of Fountain Digital Labs and creator of the BAFTA-winning app Virry and Virry VR series. She was named one of London’s most influential people in Tech, in the Evening Standard. Svetlana spent ten years in film production and then went on to focus her digital knowledge in the education and emotional wellness sectors. She has degrees in cognitive linguistics, politics, cultural studies, narratology, and also taught film at OSU. She is currently finishing her PhD at University College London. Svetlana spoke at VRX Conference (San Francisco), Games for Change (New York), Apps World (London) and several other international events.