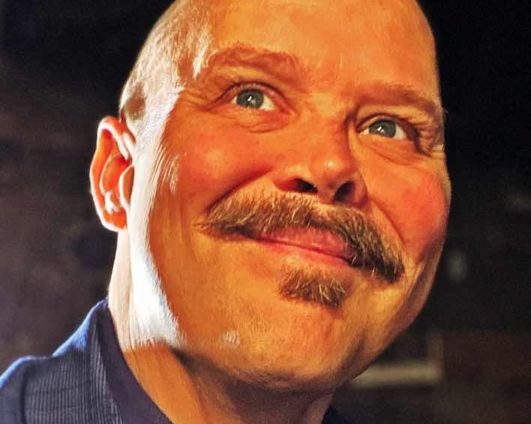 Tom Ashley is a media and technology executive and entrepreneur with over twenty years of experience in the motion picture distribution and technology industries. A first mover in OTT and Streaming, Ashley developed some of the early tech used to enable the streaming of movies on mobile devices which lead to him founding the FlixFling movie service in 2008. FlixFling exists today as the largest privately owned streaming movie service in North America. Those insights lead to the creation of multiple other Streaming and OTT services including Watch it Kid, Watch it Scream, Business Rockstars, Galxy and others. FlixFling has an impressive content catalog, with Ashley having secured distribution of titles from Warner Brothers, Paramount, Universal, Fox, Sony, Starz Digital Media, along with countless independents. Ashley has built content and distribution partnerships across multiple verticals with companies such as Viacom, Amazon, Comcast, Dish, DirecTV, Roku, Verizon, InDemand, Samsung, Vizio, Windstream and VuBiquity.

In 2018, Tom launched AnteSocial a revolutionary social media platform with a unique vision to democratize social media and empower users by allowing them to not only have a say in how the platform is shaped but also share in the profits of the company.

Tom is a two-time cancer survivor and lives in Flourtown PA with his wife Danielle and son Parker.